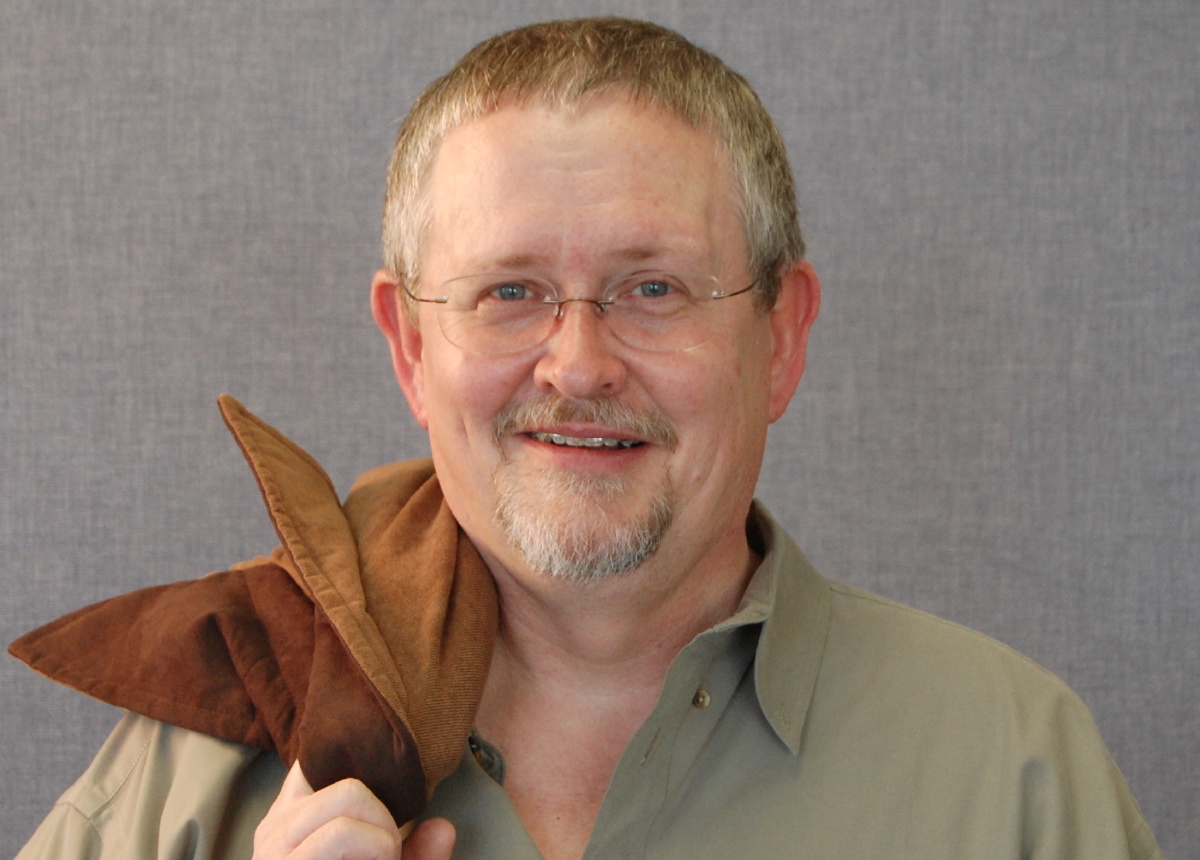 Orson Scott Card (born August 24, 1951) is an American writer known best for his science fiction works. His novel ''Ender's Game'' (1985) and its sequel ''Speaker for the Dead'' (1986) won both the Hugo Award and the Nebula Award. He is currently the only person to win both a Hugo and a Nebula award in consecutive years, winning both awards for both books back-to-back. A feature film adaptation of ''Ender's Game'', which Card co-produced, was released in 2013. Card also wrote the Locus Fantasy Award-winning series ''The Tales of Alvin Maker'' (1987–2003).

Card's works were influenced by classic literature, popular fantasy, and science fiction; he often uses tropes from genre fiction. His background as a screenwriter has helped Card make his works accessible. Card's early fiction is original but contains graphic violence. His fiction often features characters with exceptional gifts who make difficult choices with high stakes. Card has also written political, religious, and social commentary in his columns and other writing. Card's opposition to homosexuality has provoked public criticism and in 2013 it prompted a boycott of the film ''Ender's Game''.

Card, who is a great-great-grandson of Brigham Young, was born in Richland, Washington, and grew up in Utah and California. While he was a student at Brigham Young University (BYU), his plays were performed on stage. He served in Brazil as a missionary for The Church of Jesus Christ of Latter-day Saints (LDS Church) and headed a community theater for two summers. Card had twenty-seven short stories published between 1978 and 1979, and won the John W. Campbell Award for best new writer in 1978. He earned a master's degree in English from the University of Utah in 1981 and wrote novels in science fiction, fantasy, non-fiction, and historical fiction genres in the 1980s. Card continued to write prolifically, and published over 50 novels and over 45 short stories.

Card teaches English at Southern Virginia University; he has written two books on creative writing and serves as a judge in the Writers of the Future contest. He is a practicing member of LDS Church and has taught many successful writers at his "literary boot camps." Mormon fiction writers Stephenie Meyer, Brandon Sanderson, and Dave Wolverton have cited his works as a major influence. Provided by Wikipedia
Showing 1 - 10 of 10 for search: 'Card, Orson Scott, 1951-', query time: 0.04s
List  Tabulka
Search Tools: Get RSS Feed — Email this Search —
Loading...