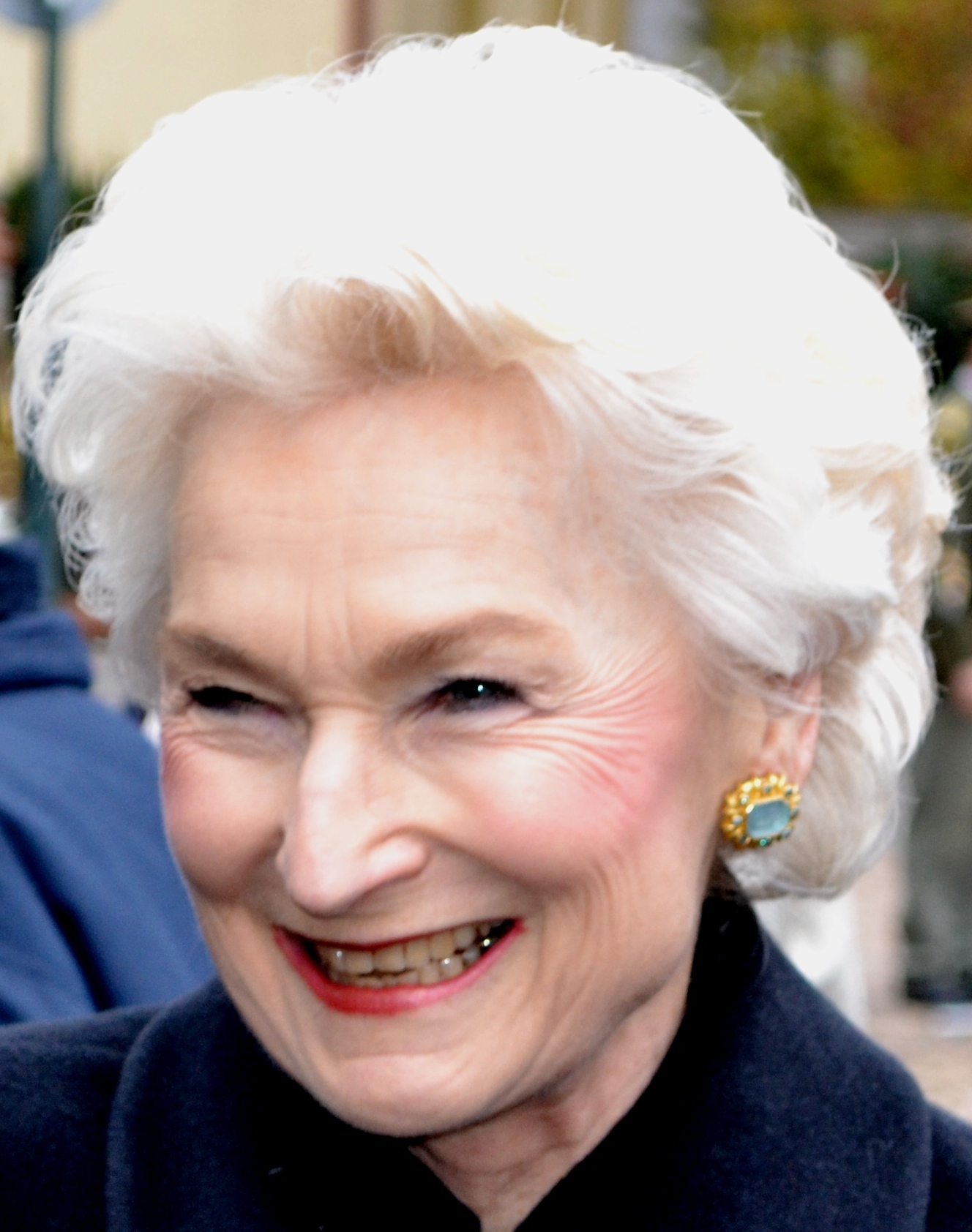 Eliska Haskova Coolidge or Eliska Hasek Coolidge (born Eliška Hašková; March 26, 1941) became Staff Assistant in the Kennedy White House in 1963. In 1964 she was asked by President Johnson to set up the Office of Presidential Messages of which she served as Director and Special Assistant to the President until 1981. From 1981 to 1990 she served at the United States Department of State. Provided by Wikipedia
Showing 1 - 4 of 4 for search: 'Hašková-Coolidge, Eliška, 1941-', query time: 0.03s
List  Tabulka
Search Tools: Get RSS Feed — Email this Search —