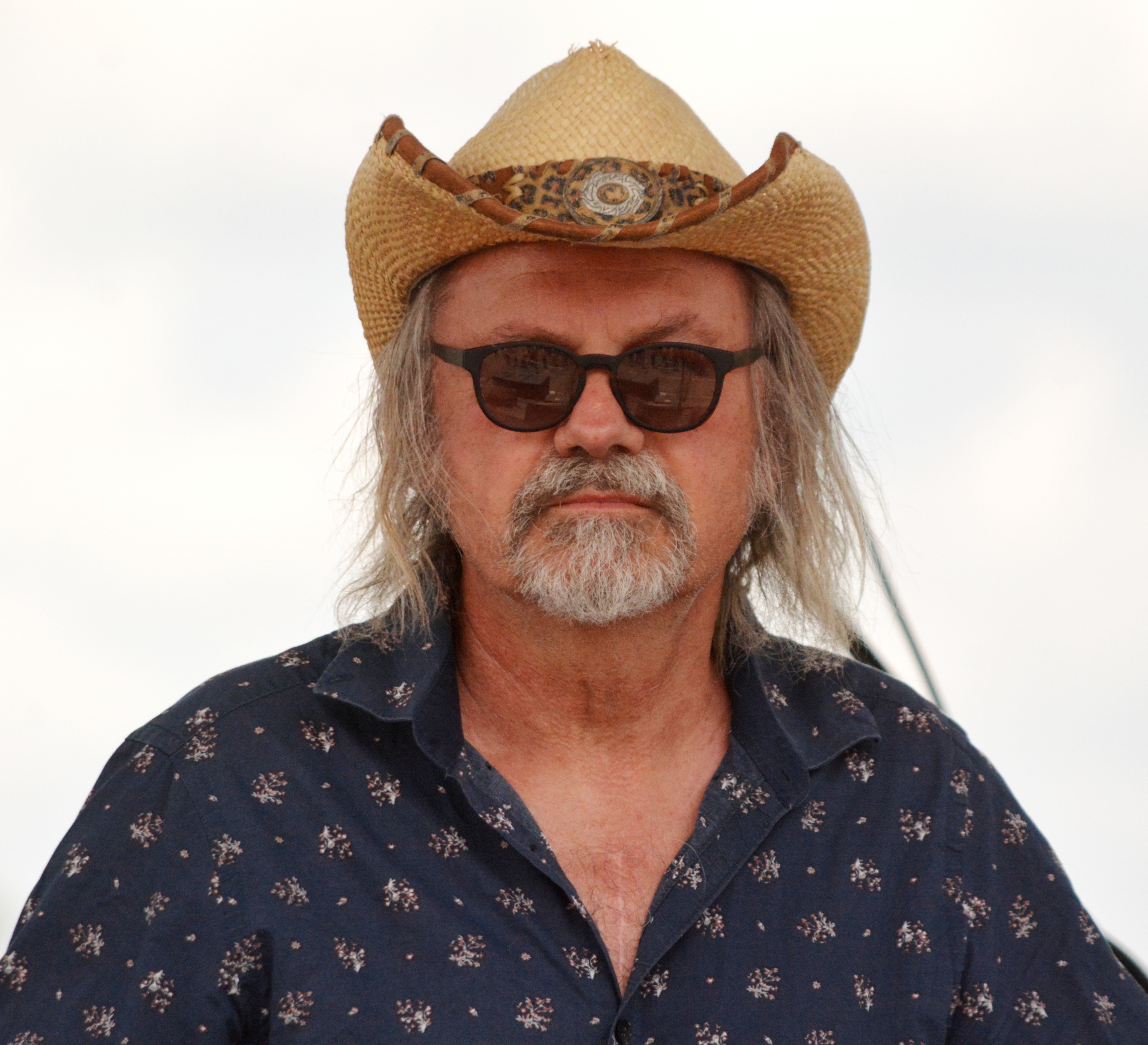 Ondřej Hejma (born 3 February 1951 in Prague) is the singer and songwriter of the Czech band Žlutý pes. After graduating, he worked as an interpreter and translator. From 1987, he worked as a correspondent for the Associated Press in Czechoslovakia and later also contributed to other Czech media. He has written three books, and is known for hosting television competitions such as ''Chcete být milionářem?'' and ''Česko hledá SuperStar''. Provided by Wikipedia
Showing 1 - 3 of 3 for search: 'Hejma, Ondřej, 1951-', query time: 0.04s
List  Tabulka
Search Tools: Get RSS Feed — Email this Search —